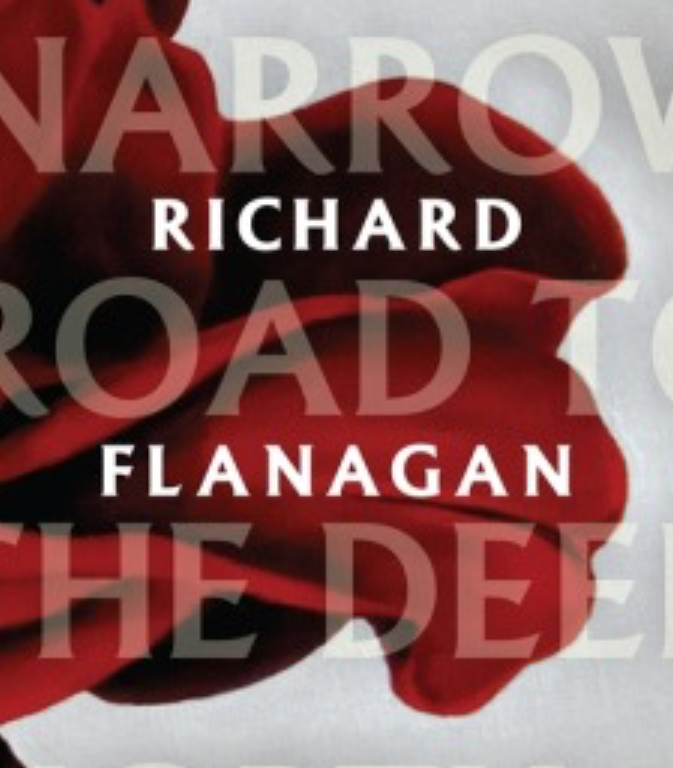 Some years ago, I read Richard Flanagan’s masterpiece “The Narrow Road To The Deep North”. Many passages in the book struck me but one in particular stood out. This is the moment, some fifty pages in, when Dorrigo Evans, the hero of the story, is served a steak.

Evans is famished. He is a prisoner, albeit a privileged one, a doctor, in a Japanese prisoner of war camp in Burma. He looks at this precious, grilled piece of meat in front of him and imagines himself savouring it.

Almost at the same instant he notices the kitchen hand who has brought this prize to him. The server is thin and weak. To his starving fellow prisoner, Evans realises, the steak is the most desirable, extraordinary thing in the universe.

Evans’s immediate reaction is to tell the kitchen hand to take the steak to the hospital and to have it served to the sickest there. It is not that simple though. The kitchen hand doesn’t move.

It gets more difficult still. The kitchen hand is not even sure that Evans is serious. He says that the men want Evans to have the steak.

Evans is conflicted. He wants to have this delicacy and the men also want him to have it. Why should he not simply eat it?

“Take it away” he says for the second time.

Still nothing happens and in this time Evans considers his confusion, the discomfort he feels in his position as a leader and his lack of strength.

He compares himself to Colonel Rexroth, his military colleague who he realises would have no qualms about simply eating the steak. In this moment he sees Rexroth as a strong man who would simply fulfil the privilege expected of him by not only eating the steak but also by picking his teeth clean in front of his starving men.

By contrast, he sees himself as weak man, entitled to nothing, unsure of what direction he might take.

“Now!” Evans finally snaps in a fit of rage and still the kitchen hand refuses to take him seriously. Even in this moment Evans has his doubts, unsure whether he will still decide to seize the steak and to swallow it whole.

Finally, in anger at the way he feels the situation is manipulating him and at his own weakness he stands up and shouts “Now! It is yours, not mine! Take it! Share it!”

Finally, the kitchen hand strides forward and takes the steak. Only now is the steak gone to be shared out amongst more deserving souls.

The story strikes me because it speaks of our confusion about strength. Do we confuse strength with entitlement and doing what is expected?

Evans sees himself to be weak man, not entitled to anything. As a result he connects to something much deeper in himself and in the future unfolding around him. Entitlement begets a certain future whereas uncertainty allows for change and growth. Evans allows himself to be formed into a different shape. That shape follows the expectations of the men he leads. By following it, he becomes strong in a different sense.

I wonder if the language we are using here is failing us. Is this feeling of weakness even the same thing as weakness itself? And what is this thing we think of as strength?

Eventually what happens is that Rexroth dies of dysentery and Evans assumes command.

This makes me consider – to what extent do all great things, in truth come out of periods of vulnerability, difficultly and discomfort?

In this space, yes, we are conflicted and uncertain, but we are also open.

In that openness, we may feel weak but we are also allow something new to enter.

We all struggle through these times but is this “weakness” – whatever we choose to call it – ultimately he only way we change and grow?