The Last Countess of Tyrol 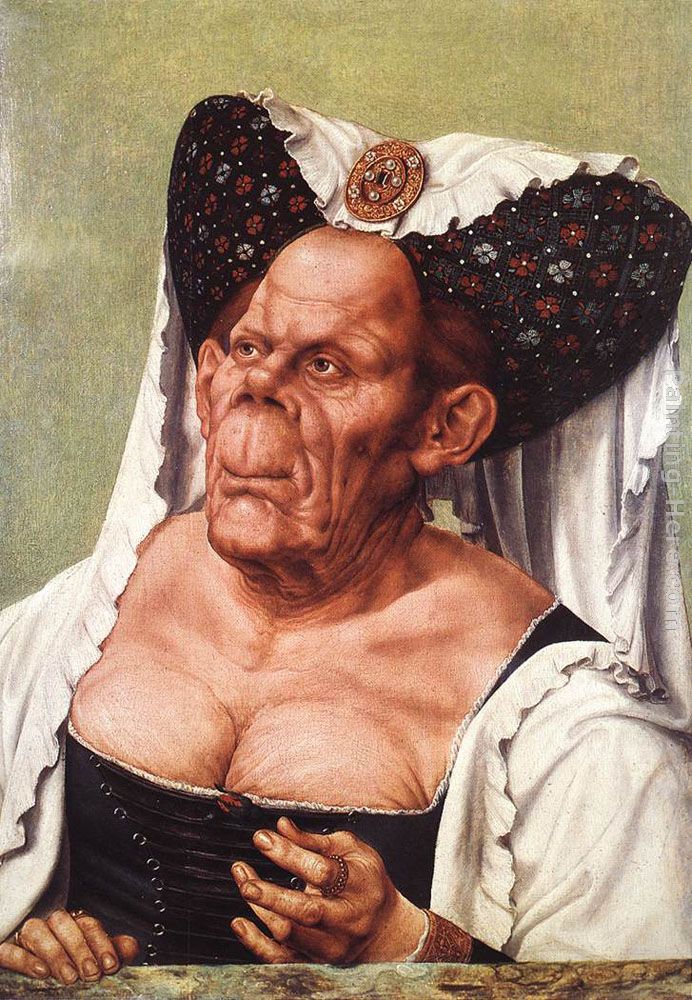 This is Margaret, the last Countess of Tyrol.

She was, by all accounts, a formidable woman.

What Margaret teaches us is where power really lies.

which led to a siege of Hochosterwitz Castle in Austria. 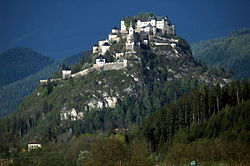 The Countess’s was successful and in the castle they had almost run out of food.

In what seems like a crazy move the Commander asked his troops to slay their last Oxen,

cut it open and stuff it with their only remaining corn.

Then he instructed them to throw this over the wall onto the forces below. 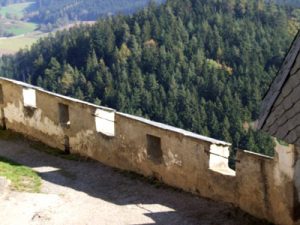 When the Countess’s troops, who were also hungry and growing unruly saw the Ox, they gave up.

Would you carry on when your enemy has resources to throw away?

The Commander’s victory over the Countess shows us

is not to focus on our power as we see it

That is where power really lies.

← What is Luxury? LBC Wise Counsel →