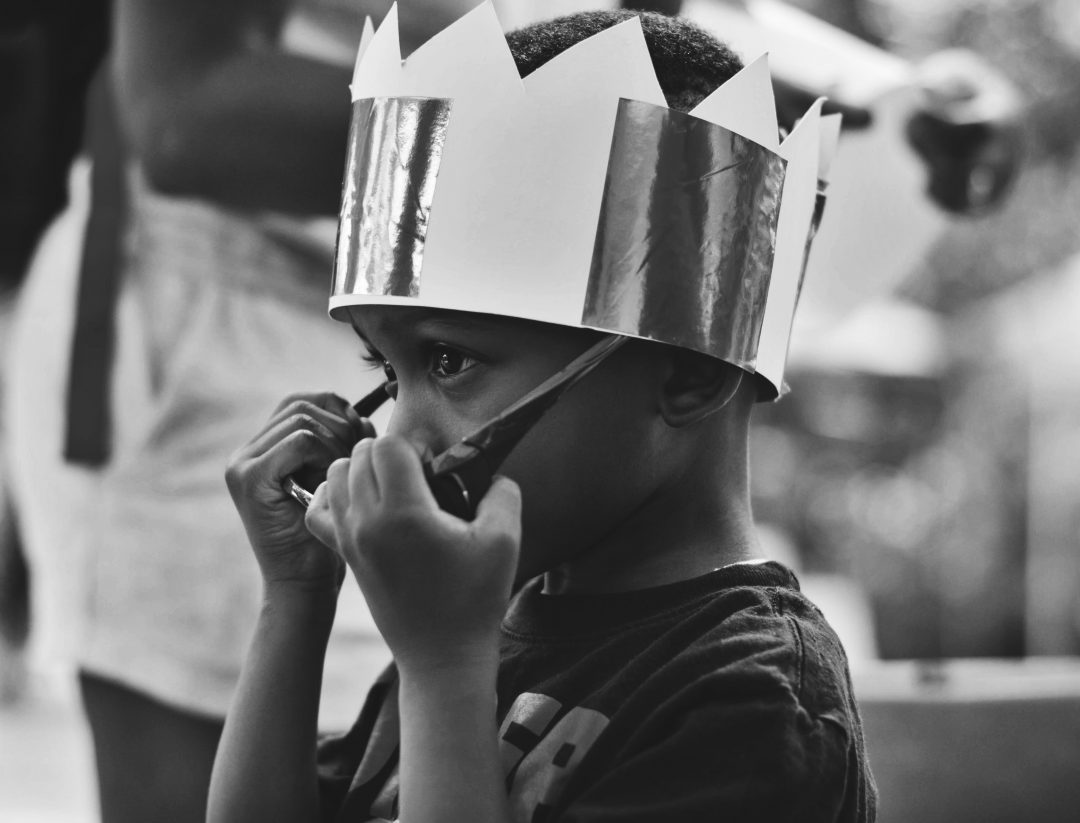 Every year Olivia Fox Cabane asks the same question of the incoming class at Stanford Business School. To this highly talented, fired up collection of the United States of America’s finest young minds she throws this curve-ball question – “How many of you feel that you are the one mistake the admissions committee made?” Every year the response is the same – about two-thirds of the students raise their hands. This kind of base statistic repeats itself wherever the idea is studied.

As we go up the corporate ladder the numbers tend to get worse. What starts at two-thirds or seven in ten goes on to become eight or nine out of ten and in some gatherings even ten out of ten. To prove this, I ask the question myself from time to time. I once raised the topic in room of senior leaders and it resulted a US CEO in his fifties telling his story. As he took advantage of a sympathetic room he touched on the question of his own feelings of fear. He told us that even he was concerned at being found out one day. None of us had expected this and certainly didn’t expect it to come from such an outwardly highly successful man. I then asked the group to raise their hands if they also often felt the same. I was not surprised when a hand of everyone in the room went up in quiet salute. I include in that count my own hand and that of my co-facilitator.

Essentially what the Stanford class and all the rest of us need to know is both that this feeling is normal and not to expect it to disappear as we attain more. In conversation with a good friend we touched on his father’s recent retirement. My friend had asked his father what he was enjoying about being out of corporate life (he’d been a highly respected CEO for many years). The answer he got had shocked him to the core. Apparently the best bit was now knowing for certain that there was no risk any longer of his office door opening one day and someone walking in to tell him that  they’d finally realised that it was all one big mistake. Only stepping down and away had given him final release from the fear that had dogged him and thus grown with him as he ascended in his entire career.

This is a key point, further success and further promotion is not the thing that will save us from this. It usually only gets worse as we climb the mountain. The air gets thinner as we ascend. This happens because not only are the escalating rewards harder to reconcile with our lowly view of ourselves; the mountain also becomes a more lonely place as we climb it. Like a child alone in a house at night, our fertile imagination about the fears that lurk in the dark loves to take over, if we allow it.

Impostor Syndrome ( spelled by me with an “e”) is a term coined by clinical psychologists Dr. Pauline Clance and Suzanne Imes in 1978. What Clance and Imes identified was the difference between the way we are externally evaluated by others and the way we feel about ourselves. Much as we might achieve success, we don’t fully believe we deserve it. Into that gap floods fear; fear that is primarily built around the high likelihood we naturally feel; of being found out. It is simply anxiety however; a thing that exists in our heads. This is another key thing to know about it. It is not something that actually exists; it is something we create for ourselves that flourishes in the gap between what is and what we think should be.

One of the reasons for writing this is that I recently watched a brave young woman have the courage to speak up about her own fears to a group. Being hugely talented often has a cost. If you are in the right environment you can get promoted fast. Her boss had left after a very public crisis and her CEO, having clear confidence in her, had simply promoted her into the top job. She spoke of the resulting conflicting feelings this gave her: on the one hand huge excitement but on the other hand the fear of being totally out of her depth and of being found out. This is the gap into which imposter syndrome floods.

As she spoke I felt a huge wave of admiration for this woman. I fed this back to her and the group. My comment was that what she had done by naming the fear was to raise my confidence in her massively (the converse of what she probably felt). Crucially, nothing she had said had any effect on my assessment, nor I put forward, any one else’s view of her ability. The limited judgement I could have of her capability remained the same. What she had done in spades was to make it clear that she was highly self-aware. Her admission showed that she was thoughtful, open to self-reflection and thus up for change. This is why my overall view of her had shot up. What I saw was a highly capable person who was also self-aware. This is a killer cocktail. This sort of honest self-awareness is all too rare in company and political life.

In this group we also talked a lot about change and being on a continual learning journey. In my perambulations through corporate life I have always noticed the difference between two different sorts of people; those who are prepared to challenge themselves, to learn from the experiences they have and be changed and those who aren’t. It strikes me, quite hard in fact, that the themes of challenging ourselves all the time, taking risks to learn and imposter syndrome are linked. If you never do anything that scares the living daylights out of you why would you ever have reason to think of yourself as an imposter?

There is a solution here. If you inhabit safety all the time, this syndrome is unlikely to visit you. If on the other hand you are always pushing forward, trying out new stuff, doing jobs that you might not be fully up to, learning and generally existing outside your comfort zone then it’s a sure bet that some version of this feeling is going to come knocking on your door. You kind of have to expect it, as a consequence of following your purpose in life rather than shirking it. We will feel slight imposters if we are always moving forward. Contrary to what we might think, the very fact that we feel a bit of an imposter from time to time a good sign and shows that we are stretching ourselves. Do we really want to cut ourselves off from feeling? Only the dead feel no pain.

In further consolation, at this point, I would also like to call out what happens to the blind; a clutch of leaders who are not self-aware in this way and start to suffer from a thing called “hubris”. This is the thing that happens when someone starts to believe too much in themselves and to have little connection to either where they have come from or the needs of the people around them. This is the leader who suffers from too little awareness of the gap between what they are and how they are seen rather than too much. David Owen wrote about in his excellent book “The Hubris Syndrome” where he pointed out how badly that Tony Blair and Margaret Thatcher in particular suffered from this alternative, which is almost a reverse of the imposter feeling.

My question to you is which would you rather have: consciousness of the weight on your shoulders or immunity to it? Having a connection to who you really are is, I would contend, one of the things that makes a really great leader. Churchill may have had his “Black Dog” but it perhaps helped to make him as successful and impactful as he was; as he drew on his inner reserves to stretch ever further. As Bertrand Russell said “The trouble with the world is that the stupid are cocksure and the intelligent are full of doubt.” Which would you rather be? There is something here in balance between the extremes but overall I’d rather have a healthy awareness of humility rather than a lack of it.

It is also said by some that women tend to suffer more heavily from imposter syndrome than men. Many studies have refuted this but overall I would tend to agree. I think the reason for this is perhaps that boys on the whole are more likely to grow up learning to bluff, puffing themselves up and learning to get away with it. Women perhaps are more rooted in the truth of who they are and are not so prepared or practiced at pretending stuff. Women’s honesty may be something that makes this worse therefore. But why should unapologetic honesty be such a bad thing? As the world increasingly changes to a place of transparency and honesty, the ability to strut like a peacock is not as revered as it once was.

Almost the worst thing that can happen is for us to allow these feelings to become a reason for pulling back from the opportunities or even the careers we might like to pursue. I know of a number of situations where people have even turned down what seemed like a challenging job offer because of it. Given the view that women suffer from imposter syndrome even more than men, this could be one of the reasons we see less women reaching for what is justly theirs. If so, this is another good reason to talk out about the craziness of what is at play here.

Being able to manage this gap between who we really are and the image we maintain out in the world is a vital tool. Awareness is everything – being alive means we should feel pain from time to time. Talking about this openly will help. Welcoming in the things that trouble us and speaking to them rather than hiding them in the closet is the route to feeling successful in life.

At the end of the day who would we rather have in the workplace: bluffers in danger of hubris with no self-reflection or the honestly self-aware with a tendency to feel overstretched at times? I know which I prefer.

It’s time for us to hack our fear and the first step of that process is to start to talk about it.