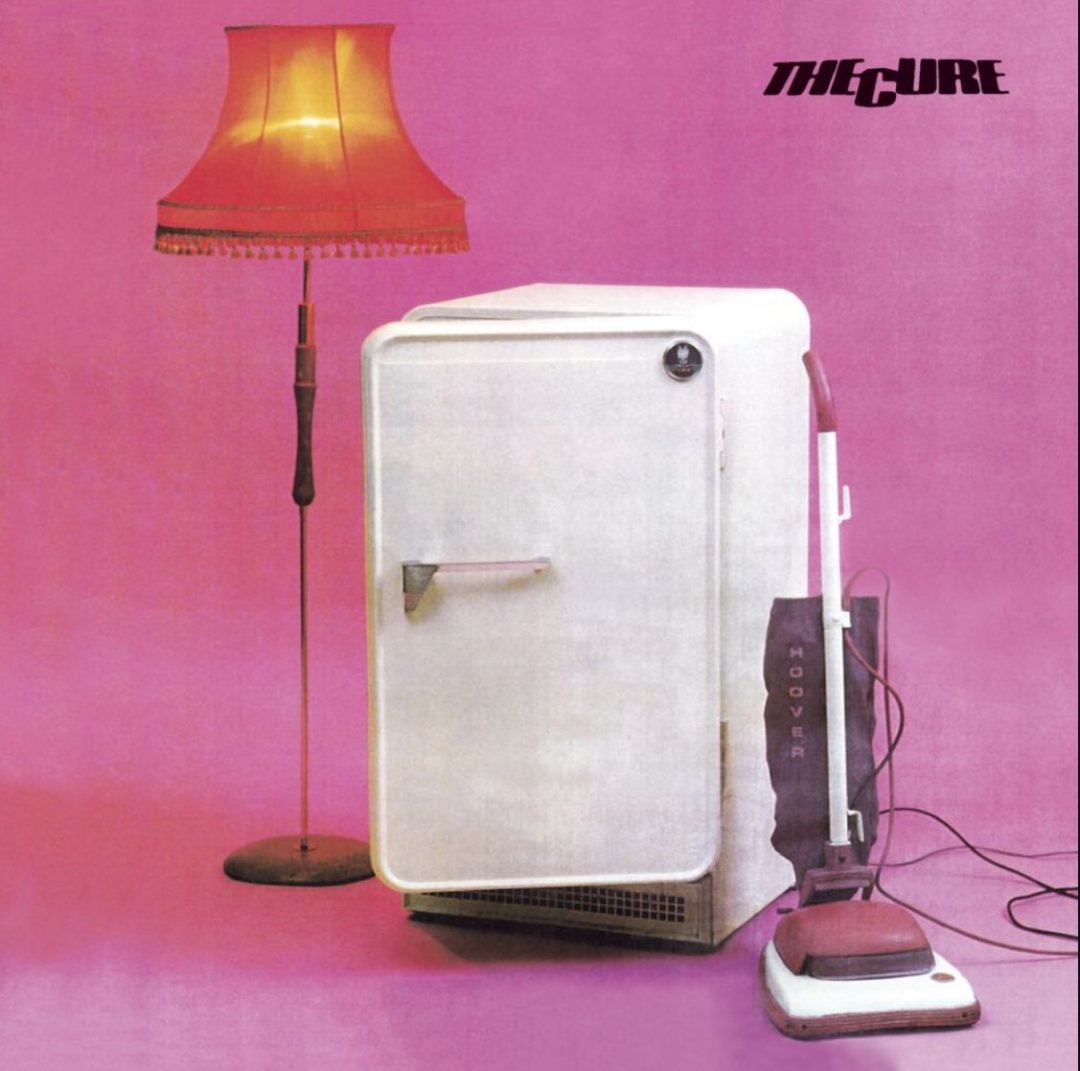 It was still bothering him.

He’d interfered in a situation where he knew he shouldn’t have.

He felt particularly bad about it and didn’t know why.

It kept coming up. It had even woken him up at night.

We talked it through.

He couldn’t understand his feelings about the incident.

It clearly bothered him a lot.

“When did you have this feeling before?” I asked.

He thought for a while.

“When I was 14” he said and proceeded to tell me a story about a girl, another boy and a kiss.

It wasn’t what happened to him a few weeks ago that was troubling him.

It was something that happened when he was 14.